8 Things you didn't know about Quartz

8 Things you didn't know about Quartz 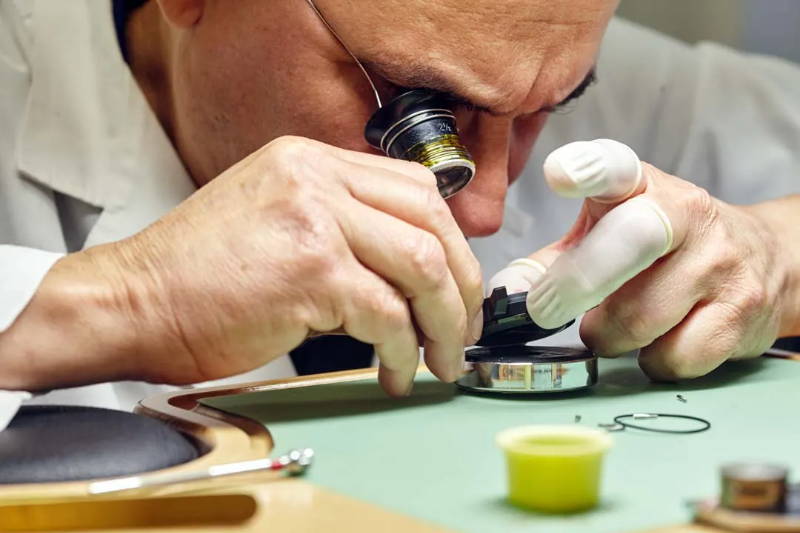 More than just a killer Scrabble word, quartz happens to be one of the most abundant minerals on the planet, second only to feldspar. And, maybe the most useful. You’ll find quartz in your:

The chances are good that it’s also what keeps your watch accurate.

But what is quartz, and what does it have to do with telling time?

It’s a component of many less glamorous types of rock and is also commonly the main ingredient in sand, which is used in the manufacturing of glass. Quartz is:

Now for even more science. If you’re wondering whether a quartz watch is the most accurate timepiece there is, the answer is not quite.How about another science factoid? The National Institute of Science and Technology’s (NIST) new atomic clock is so precise scientists have to come up with a new method of measuring gravity to use all its capabilities! Wrist-sized models are not expected to be available, ever.

4. It's reliable and dead simple to use

7. It makes your watch tick -- literally

Helpful hint: If you are looking to purchase a mechanical watch, be wary of anyone trying to sell you on that ticks. Especially out of an alley or the back of a truck.

8. It’s the most popular type of watch

8. It's the most popular type of watch

Today, quartz movement watches make up 90% of the market, but mechanical watches have something of a cult following for a reason: